Buster Tries to Bail, When you are Stressed

На главную / Buster Tries to Bail, When you are Stressed 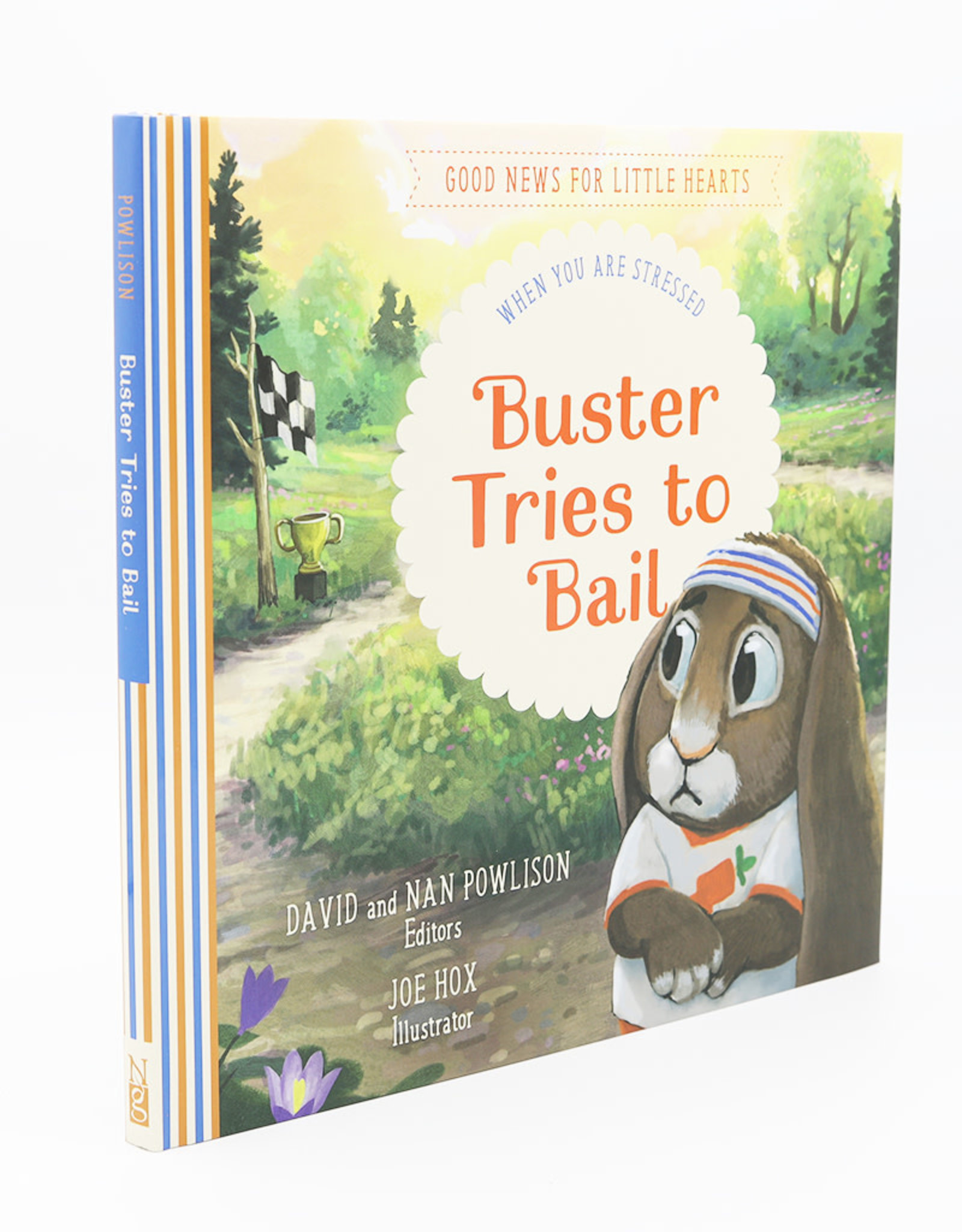 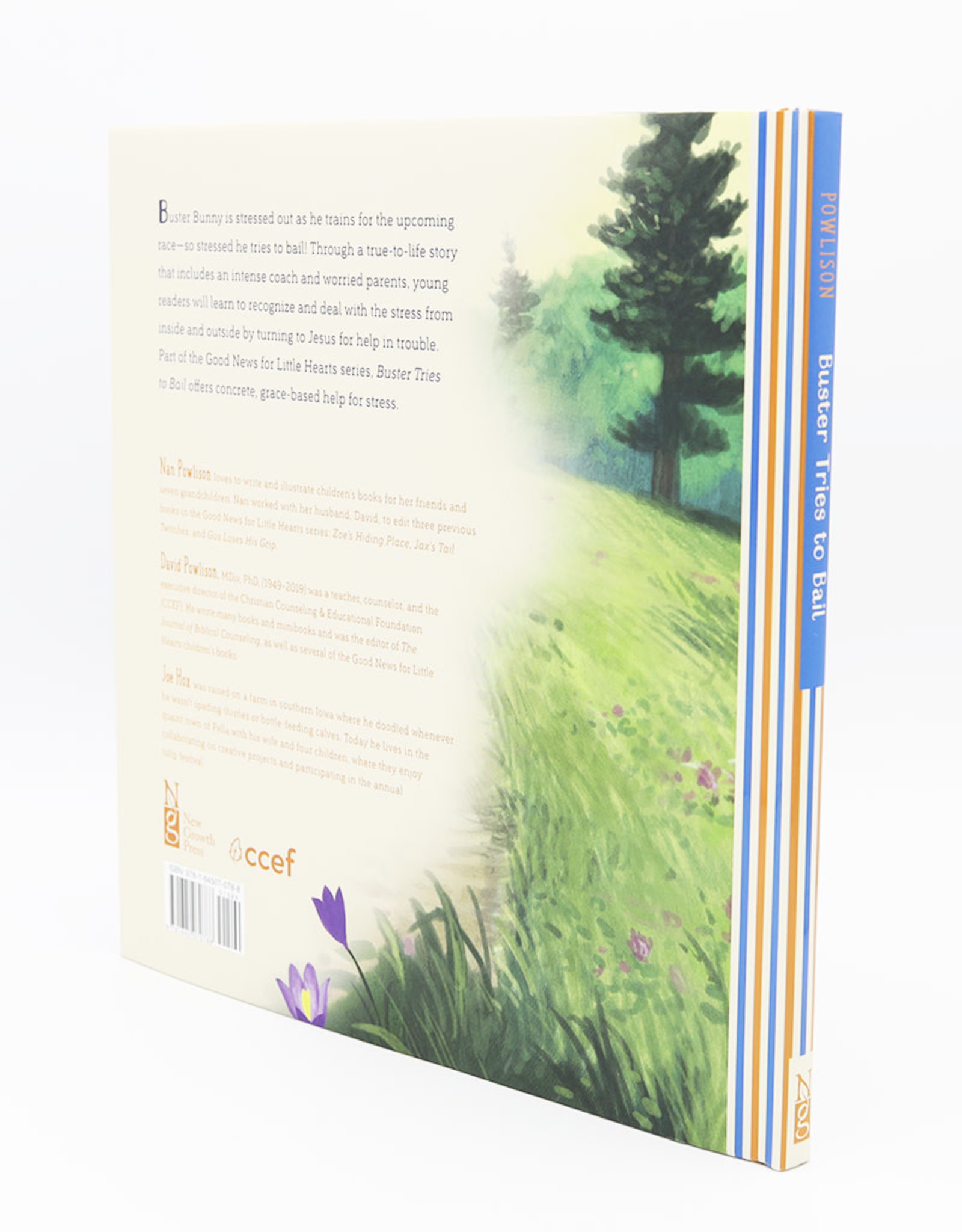 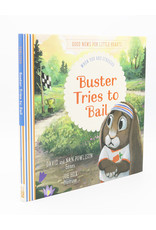 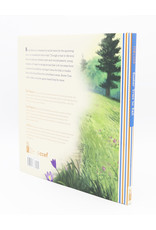 Buster Tries to Bail, When you are Stressed

This colorful, beautifully illustrated children’s book invites children ages three through eight into Buster Bunny’s world to learn alongside him how to bring his worries and stress to Jesus.

Buster loves racing, but the more he thinks about the upcoming competition at the county fair for who will be the fastest animal in Mulberry meadow, the more stressed he gets. No matter how hard he trains, he can’t eat or sleep, and eventually he decides he wants to quit running. Buster’s parents talk with him about quieting the noise in his head so he can listen to Jesus instead of all his worries.

Parents and children will learn concrete, grace-based ways to deal with stress. Based on David Powlison’s minibook Stressed Out and edited by Nan Powlison, Buster Tries to Bail ends with a special section that guides parents in teaching their children to respond with faith when worries take hold in their hearts.

Buster Tries to Bail is part of the Good News for Little Hearts series, bringing gospel help and biblical counsel to families. Based on CCEF’s model of hope and help, each story focuses on an animal family’s real-life issues, encouraging young readers toward a growing relationship with Jesus in the midst of challenging circumstances. Each individual story guides parents toward meaningful conversations with their kids, based on what Scripture has to say about living by faith in everyday life.

By providing biblical help and hope to issues every child faces through vivid illustrations and a story based on a different animal family, even the youngest child will be engaged. Each story offers practical ways to follow Jesus in difficult situations. Instead of a moralistic message, young readers are encouraged to develop a real relationship with the God who cares for them.